Kavouras Bet is an incredibly interesting and entertaining strategy that has distinct differences to other roulette strategies as a big pattern of bets is being placed across the table. At a first glimpse the strategy might seem a bit complicated, but is in fact very simple once the betting pattern is learned. This is because you never have to make any changes to the stake if you win or lose, but the same stake and the same pattern are always being repeated. What this interesting pattern is and how well of a strategy Kavouras Bet is we’ll you tell all about in this article, but let’s first take a closer look at how the strategy was created.

The background of Kavouras Bet

As opposed to most roulette strategies being hundreds of years old, Kavouras Bet was actually recently invented by a guy named Kavouras who first published the description of it in 2010. When Kavouras created the strategy, he based it on the following things he wanted to achieve with it: 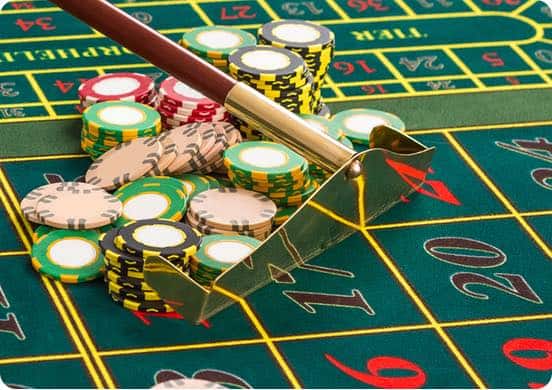 While most roulette strategies are designed to be used on bet alternatives that give double the stake back, Kavouras Bet is designed to cover 20 different numbers on the table through different bet alternatives, creating a certain betting pattern. When using the strategy, you should always bet this pattern every round, which looks like the following: 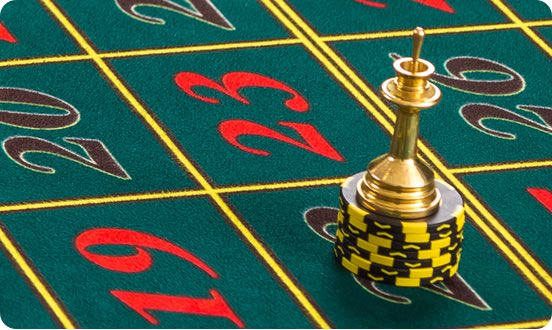 How much one unit will represent is of course entirely up to you. Let’s however say that you decide that one unit should be £1. You would then have to place £1 on the corner, £2 on the double street and £1 each on the five splits, making the total stake £5 for the splits. The total stake for the entire betting pattern would in this example be £8.

The total stake of the betting pattern in Kavouras Bet is always eight units, which means that a winning hit will always give a one, four or ten unit net profit. As previously mentioned you can decide the value of a unit yourself. The important thing is that you always follow the same pattern. 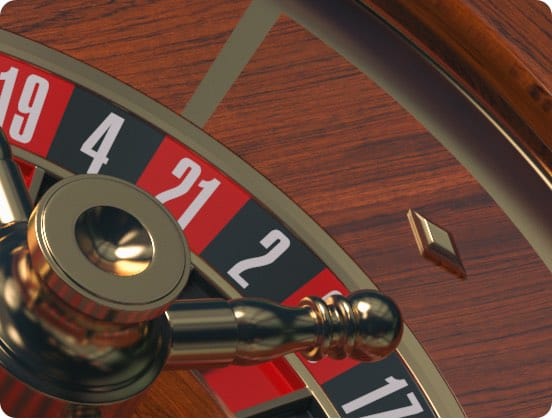 The best thing about Kavouras Bet is that the strategy is an extremely interesting one, which will definitely offer an entertaining roulette experience unlike few other roulette strategies probably could. Kavouras Bet is also very easy to use at the tables once the betting pattern is learned as you don’t have to make any changes to it.

Another benefit is that as more than half of the numbers on the table are being covered (20 out of 37), a winning round will on average happen more often than a losing one, which isn’t the case with strategies that are applied on betting alternatives giving double the stake back, such as red/black colour. 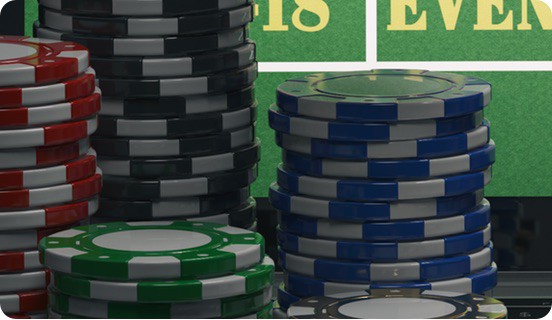 The downside to Kavouras Bet is simply that it’s not possible to change the edge that the house has on us, which means that we’ll lose in the long run even though we hit more winning rounds than losing ones.

When we do hit a losing round using the strategy, we’re losing a total of eight units. In best case scenario, we will win this back the next round by hitting a split that will give us a net profit of ten units for that round, but should we hit the double street we will only make a net profit of four units, which won’t cover the loss on the previous round. Should we hit the corner it’s even worse as we’ll only make a net profit that’s an eight of what we lost the previous round. In worst case scenario, we end up not hitting a win at all, that would then leave us with a total of a 16 unit loss, which is even harder to recover from. 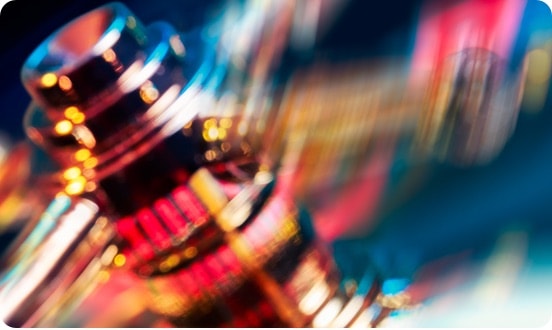 Should I use Kavouras Bet?

Kavouras Bet offers a very interesting option compared to most other strategies, so if you want to have a different roulette experience without having to consider making any changes to the stake if you win or lose, then Kavouras Bet could very well be worth trying out.

It is however very important to be aware that there aren’t any hidden benefits with it other than on average winning about 54% of your bets. If you’re unlucky, you will experience many losses in a row and if you aren’t hitting any of your splits, it could be very difficult to recover from that. On the other hand, it’s also possible to quickly generate profits if you’re lucky and keep hitting one split after another. 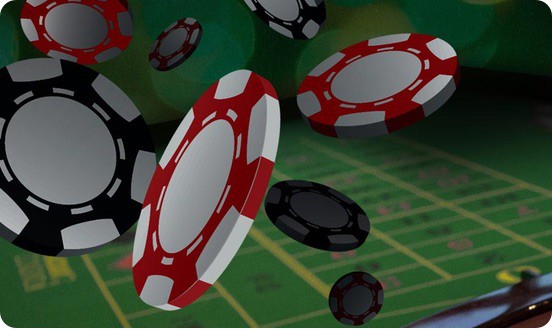 Kavouras Bet is designed to keep the variance low, but in reality it could in fact very well become high. By on average hitting more won rounds than losing ones, the strategy gives off an impression of being a winning concept, but the truth is that it’s never possible to gain an edge over the house.

The strategy heavily relies on any of the five splits frequently being hit as every loss is a loss of eight units, which only a split could cover up. Should we get many losses and miss out on hitting these splits, we could quickly dig ourselves a hole that it might be hard to recover from. Likewise, we could also make quick profits if we’re lucky and hitting one split after another.

Because of this, it’s important not to fixate on Kavouras Bet being a strategy with low variance as the highs could very well become very high, whereas the lows also could become very low. The strategy is therefore best fitting for those who would like a roulette experience out of the ordinary, who would like an easy and convenient strategy to follow and who are well aware that the session could quickly generate a nice profit, but also quickly lead to a great loss.