While slot games have come a long way in recent years in terms of their gameplay, special features and – especially – their graphics, slot mechanics haven’t changed a great deal and remain pretty standard.

Even if you’re new to playing slots online, it won’t take you long to get up to speed with what you need to do so that you can really enjoy the thrill of playing. In this article, we’ll go over the basics of how slots work, by covering most important topics on the matter, namely: how to play slots, how you win on slots, what the different slot symbols mean, as well as exploring the payout mechanics of slots and the volatility of different games.

How to Play Slots

One of the reasons playing slot games is so popular is because it’s very easy – and fun – to do. The first thing you need to decide is how much you want to stake per spin. On some games this is as simple as selecting your bet value, while on others you need to consider the “Level” you want to play at, which will be multiplied with your bet in order to create your total stake.

Some games will also ask you to select how many “paylines” (i.e. how many winning lines are available to you for each spin) you want to play, although this is becoming an increasing rarity, with most games played over a set amount of paylines.

Once you’ve determined your stake (and potentially the number of paylines), you just need to hit the big spin button typically found at the bottom of the game screen. Then just cross your fingers and hope that you win a prize! 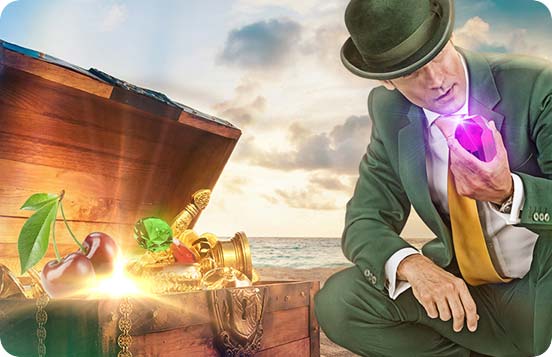 How You Win on Slots

In order to win on a slot game, you need to line the game’s symbols up along a payline. This is the big difference between traditional slot machines and modern online slots: you don’t just need to line up one symbol on a single line – with multiple paylines available, there are lots of ways to win.

If you secure several of the same symbol on a single payline, you’ll win! Your prize will be determined by calculating the value of the symbols you match in tandem with your total stake for that spin. 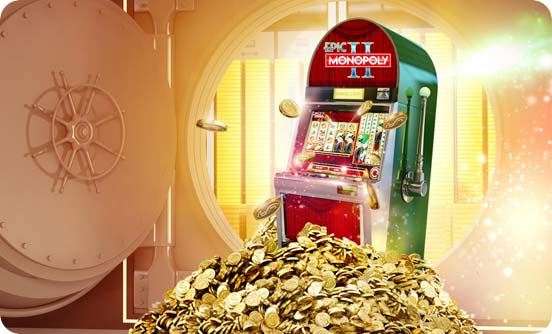 Choose between more than 3000 slots!

The reels of slot games are adorned by numerous symbols, which may seem confusing at first. But these can generally be split into one of four categories, as defined below.

Your normal, standard symbols are basically just those that you want to align in order to create winning paylines. This is what the majority of slot symbols are made up of. Every game is different, and each symbol has a different value, but you don’t need to get too caught up on the details on the regular symbols.

Things get more interesting with Wild symbols. When a Wild symbol appears on the reels, this symbol can essentially be interchanged for any other symbol on the reels in order to automatically create a winning payline. These you really want to find as often as possible.

Scatter symbols are a little different from all other symbols on the reels as you’re not looking to line them up. Instead, Scatters are basically a trigger for free spins and special bonus games. Typically, you need to find a certain number of them (usually three or more) on the reels at the same time in order to get your reward (although this varies game to game).

Although not available on all slots, Bonus symbols can function in a similar way to Scatters as they can be used to trigger bonus rounds or even entire bonus games which are entertaining in their own right. Alternatively, Bonus symbols are sometimes also capable of multiplying winnings.

All online slot games at Mr Green Casino have their results determined by RNGs (random number generators). This means that on any given spin, an RNG produces an entirely random outcome for your spin.

But there are also two other factors that determine how often and how much you win when playing slots online: ‘Hit Frequency’ and ‘Return to Player’.

Hit Frequency is the pre-determined probability of any single spin winning a prize. All different winning outcomes on a game have a different probability, with lower paying prizes obviously occurring much more frequently than big wins.

The other key factor for payouts is the Return to Player (RTP) rate, which controls how much – on average – of all stakes returns to the player fund through winnings on that game. For example, if a slot has a 97% RTP rate, for every €100 spent on the slot game in question, €97 is expected to return to players (although not necessarily the same player) through winnings. The RTP gives you a decent indication of your potential returns if you played the game over a very long period of time. 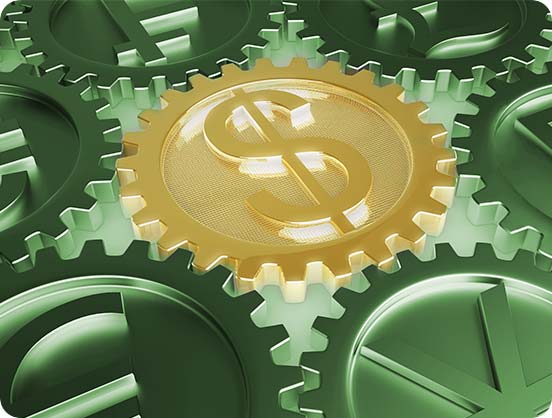 When deciding which slot you want to play, slot volatility should be an important consideration. There are three main volatility levels on slots: low, medium and high. Low volatility slots are those that consistently pay out lots of smaller prizes, rather than less frequent big ones, while high volatility slots pay out big prizes more frequently, although less smaller prizes. Slots with a medium volatility fall somewhere in the middle of the two.

Depending on whether you like frequent rewards or just want to go for glory, should determine what level of volatility you ought to look for when deciding on which slot you want to play.