Once upon a time on a dark and chilly night, baby Green was found abandoned at the steps of an old orphanage.

Heart set on adopting a little girl, a young couple fell in love with the two-year-old boy.

Green’s parents were the adventurous kind…they believed in filling their lives with stories and memories…and not things. The significance of this, we should not overlook, for it changed Green’s life, this chance they took.

When Green grew up, he became the class clown, in his company of many, there was never a frown. With a passion for fun, excitement and play, he’d chosen to live life without a dull day. He sought out adventure wherever it be.

Recognizing Green’s grand potential, his math professor took him under his wing, unlocking Greens hidden talents. The professor’s fatherly-like figure has continued to influence and inspire Green to this day including the adoption of an old-school gentlemanly attitude, bowler hat and classic umbrella.

As soon as Green was old enough to travel the world on his own…that’s where his love of entertainment unfurled. On the way he discovered his future awaiting, met an artist unknown and without hesitating, he bet big, took a chance and opened the virtual doors of his Online Casino. 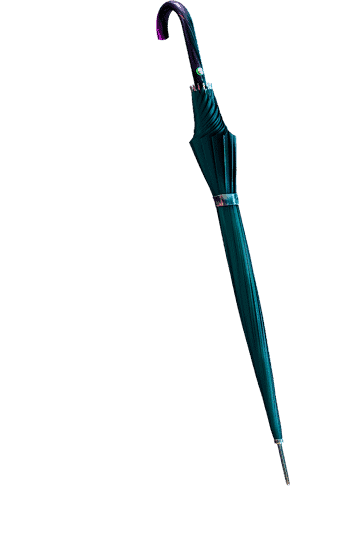 Mr Green is far from naïve and he understands that it takes a team to create and implement his gentleman-like culture. Of course, that goes far beyond appearance. Such personality traits as honesty, respect, and manners are a part of the make-up of a gentleman. While Mr Green is a humble man, he’s always there to lend a hand if he is in a position to help.

Mr Green lives and dies by his personal code of integrity, remaining at ease in every circumstance, and in no situation does he ever break a promise. He takes the time to educate himself on a daily basis and has a love for innovation and some of the world’s finest art. These characteristics- innovation and aesthetics- are in the very fabric of what the company stands for.

Our mission from day one has been to contribute to the industry with creativity and innovation in order to help shape a more exciting experience.

We accomplish this by playing to our core strength- world-class gaming where the customer is central to the entire experience. We put you first, especially when it comes to your safety and your values. This is what we have proudly termed “Green Gaming”.

Green Gaming – We take care of you

When you hear the word “marketing”, you probably don’t automatically think of a practice that involves looking after the safety of the customer. Since Mr Green launched in 2007/2008, however, we have kept three core statements at the forefront of all our marketing activities. If it weren’t for our customers, of course, there would be no Mr Green, so we fail to see how not prioritising their safety would be of benefit to anyone.
The three core statements can be described as below: 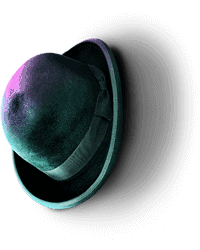 We are always looking for ways to improve the functionality of the website in order to provide you with the safest experience possible. In fact, we were among the very first companies to take this approach in the Nordic and Swedish markets.

By placing limits on the amount of funds that can be transferred, Mr Green is encouraging its customers to exercise a safe and cautious approach. It helps them to create their own budgeting system that they are in control of so that they’re always aware of how much they can afford to gamble. Mr Green has taken this stance on looking out for its customers since its launch in 2008, and has improved it over time, which both its staff and customers continue to appreciate.

In the autumn of 2017, Mr Green launched a new technology. By conducting an evaluation of gambling behaviours combined with how customers perceive their own gambling, the tool’s algorithm provides information on when gamblers start to take an unhealthy turn. We were the first company to offer this in order to prevent a possible addiction to gambling.

Mr Green and our green project Clean the Sea

Another green project of ours with an emphasis on social responsibility is “Clean the Sea”. It began in the summer of 2017 with the goal of a cleaner Mediterranean Sea. We set out to create awareness and with that aim in mind, we joined forces with the University of Malta and International Ocean Institute. Environmental concerns are at an all-time high and we wanted to exercise our responsibility in doing what we can to help. We assumed a leading a role, attempting to create a more environment-friendly and cleaner ocean around Malta.

Receiving an award is always a great honour and validation that we’re doing something right, but it isn’t not our mission in life. We have long believed that as long as our customers have a pleasant experience on our website and we facilitate responsible gaming that we have achieved our mission. The awards are certainly a welcome indication that the market agrees with us.

Mr Green has won numerous global awards from various magazines and institutions, which you can see below.

This website uses cookies to ensure we can provide the best experience for our playersLearn More
Got It!